In summer cambridge parks become playgrounds , many with water for children to play with. Except for a couple of weeks , the hot is not very strong and many children enjoy getting wet in the fountains or water activities that some have installed .

Here you will find all the waterplay parks: 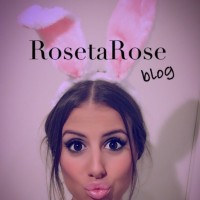 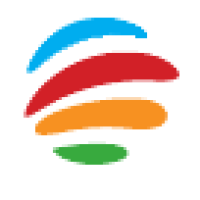 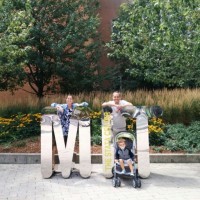 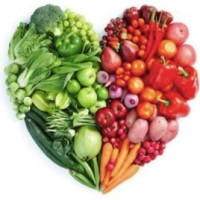 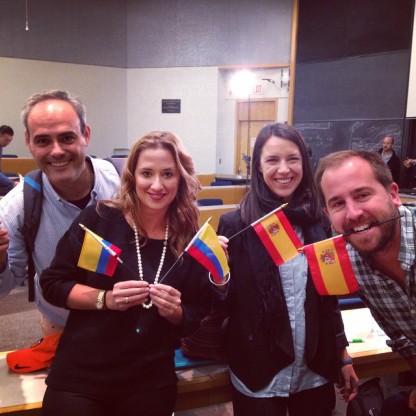 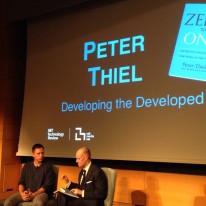 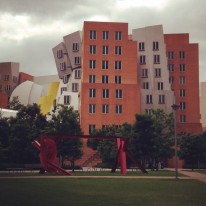 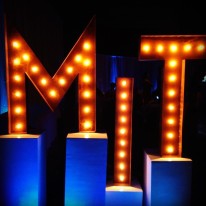 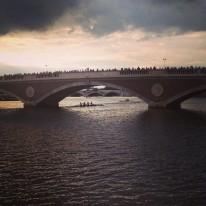 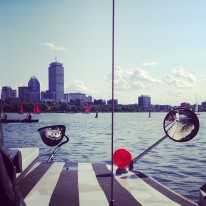 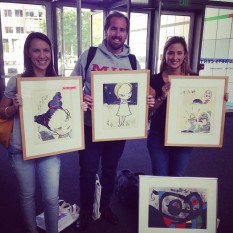 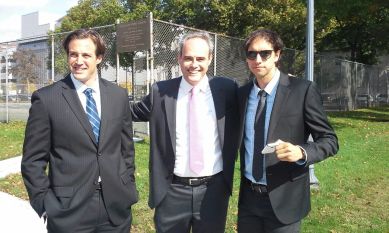 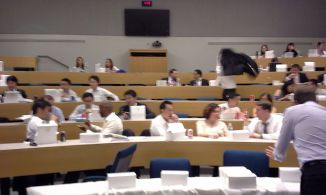 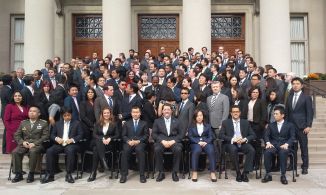 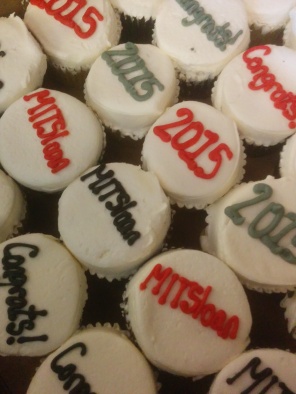 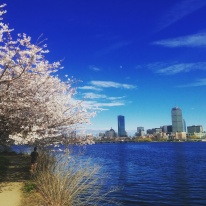 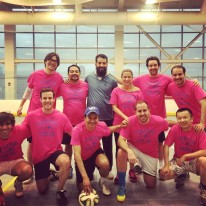 hoxlife.wordpress.com/
hoxbyarakua
the universe where the system changers are
my Boston experience

Around MIT and Harvard